In discussion of science fiction, a Big Dumb Object (BDO) is any mysterious object (usually of extraterrestrial or unknown origin and immense power) in a story which generates an intense sense of wonder just by being there; to a certain extent, the term deliberately deflates this. 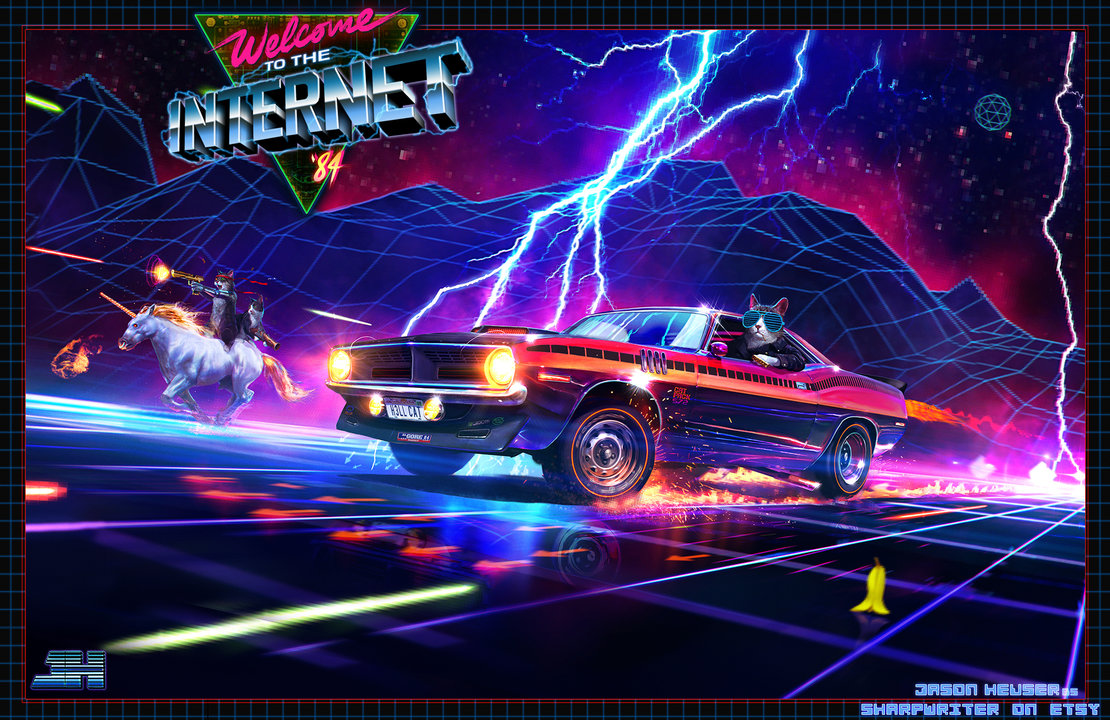 WoE 1 was streamed live on YouTube and Twitch. You can view it on YouTube now, video below. Hopefully I can be on for WoE 2 to stream that as well.

Because last WoE was fairly competitive, it's clear the rule disallowing pseudo-alliances (verbal alliances) is not needed. That rule is now repealed and is no longer in effect.

Comments for War of Emperium Tournament?

If you happen to end up with another guild that is your known ally (one you have a gentlemen's agreement with), one of you should abort attacking the castle. Of course, if you bring 20 members and 2 random ones show up from that guild, that's not an issue.

The goal of this change is to stop 40+ vs 20 fights. So if you are showing up with lots of people in 2 guilds, you're gonna get in trouble.

As for guilds that like to just camp and kill whoever, as long as you're not "skipping" the defending guild, that's just fine. So if one of those defending guild people walk by and you kill them, no issues there. We know the difference between the 2.

uhm to my understanding, you can still have alliances, just not in the way we normally do.

guild A wants X castle but can't coz guild defending castle is too good. asks guild B to help but since official alliance is disabled, they make a gentleman's agreement that no guild member will attack the other guild's members as long as they have that agreement.

well, i have nothing to do so i commented on this.

The only gentlemen's agreement allowed is a NAP. That is, a non aggression pact. That is limited to you not attacking a friends castle. So if you belong to Guild A, and Guild B is your friend. Guild B wants Castle 1 held by Guild C. You can stay out of Castle 1 entirely, and once Guild B takes Castle 1 you can continue to stay out of it. But if you enter Castle 1 it must be to attack Guild B, you cannot defend another guilds castle.

But say you are Guild D and want to attack everyone and don't care about castles. You can just go to Castle 1 and camp and kill everyone indiscriminately. Of course, if Guild D is "Frosted Puff 2" and Castle 1 is owned by "Frosted Puff", we aren't stupid. That's gonna get you in trouble.

Its not a trick. FP is just good at recruiting

Not gonna argue with that. Like I said in game, when there were 2 very large guilds it was fine. Now FP is the only guild coming in with numbers, and due to the bandwagon effect, it's staying that way. So game mechanics have to stop it. We'll probably slowly raise the limit up as things stabilize. But, I want to keep WoE active, so rather than have a bunch of small guilds and 1 big guild doing whatever it wants, having a bunch of small guilds is better.

For me, this has nothing to do with FP itself. I've never WoE'd against FP (last time I WoE'd was like 2008), I don't really know anyone in FP (full disclosure: anymore), and I don't really give a shit about WoE politics. All I see is 1 guild having more numbers than everyone else. It doesn't matter to me if you earned/worked for that or not. It's making WoE one sided, which is boring. I'm sorry, but that's just how it is. Like I said, in a few weeks we can look into raising the cap (10 members at a time). But for right now, this is how it is.

Is antagonist bonus removed too?

Sadly, yes. As the limit for alliances and antagonists is the same setting. So they both must be equal. This is just temporary, though. Alliances will return after a while.

They thought that, too. Got a lot of PM's from them after the forewarning announcement asking me to reconsider. I asked them about 2 years ago to stop dominating WoE with cheap tricks (numbers) or it'd mean changes would have to come to prevent them from doing it. They did nothing about that, like, at all. I guess they thought I was bluffing???

This maintenance covers changes on Loki to WoE and balance issues.

The number of members who WoE have definitely not increased so why the increase in lag?

That's congestion on the Internet highway.

Guild member count is going to be lowered Friday. If you want to select which members you keep and which you do not, please adjust your guild before maintenance. If you do not, the server will choose randomly based on position (lowest [highest number] position kicked first).

The new formula will be:

I've stylized it a bit more, made the actual footprint of items a bit smaller and vertically centered the text. It also now displays cards in items.

Another visual improvement. Instead of the notification style message letting you know the item was moved successfully (which can be annoying), I've replaced it with a more visual indicator:

This spinner (animated) appears and the background is grayed out to show the item move is in progress, and once the move is completed it looks like any other item.

Btw, if you are wondering what was in that settings tab...