Played official RO in 2003 and I've fallen for it since my first poring kill outside of Izlude.

Now a permanent resident of GHp. 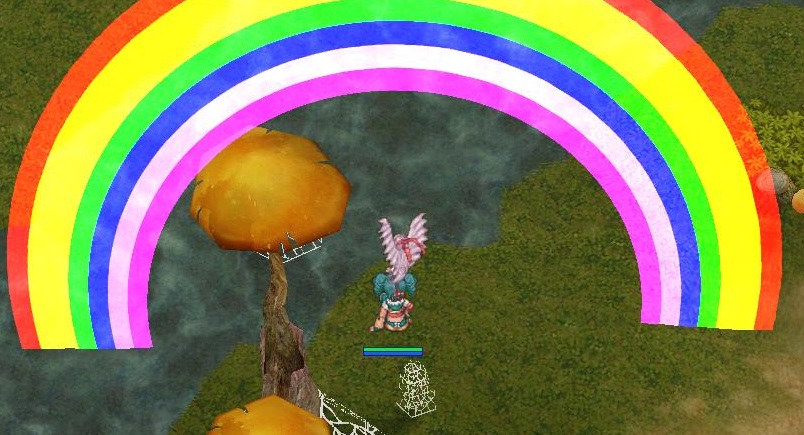 Once upon an April 2014. A loner completing New World quests. xD 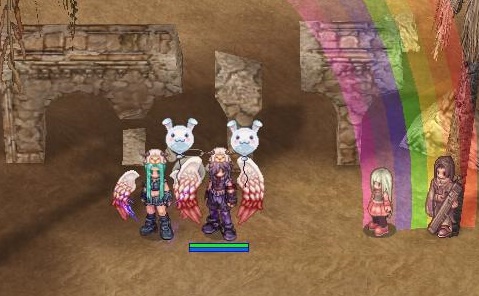 Cas and I. June 2014. Gender swapped for whatever reason. Lelz. 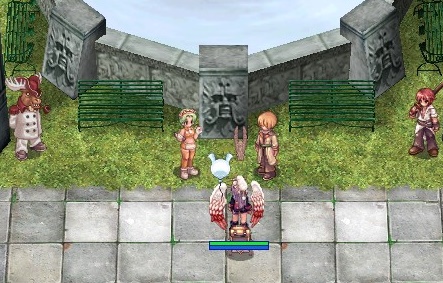 Once upon a January 2016 when GHp was still very much deserted. Krik krik. xD 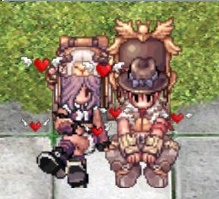 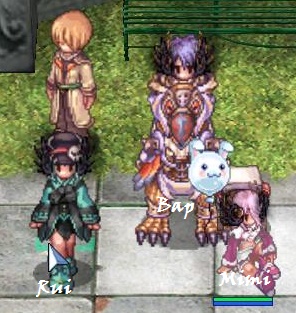 Three Idiots and I (one Idiot was MIA at that moment) 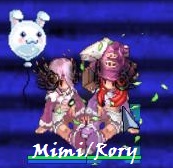 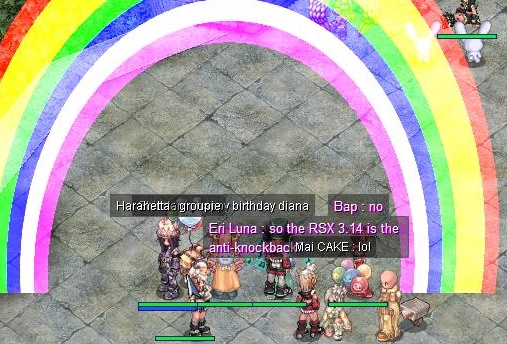 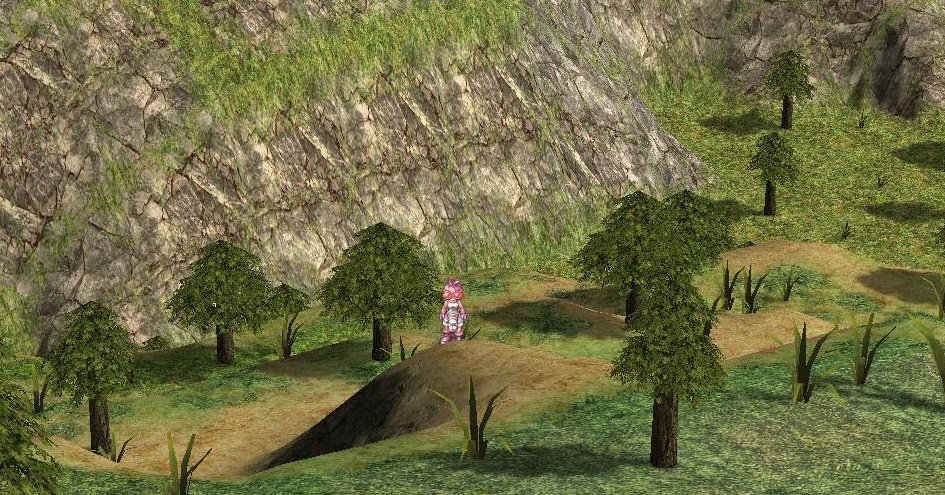 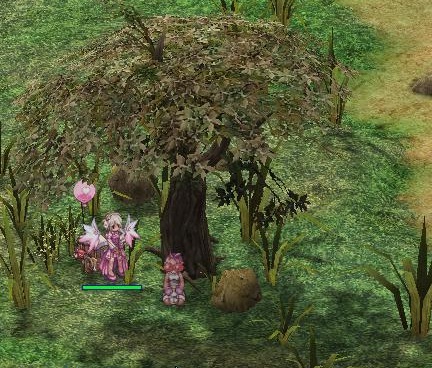 Lala and I went sightseeing with Wanderer Rui xD 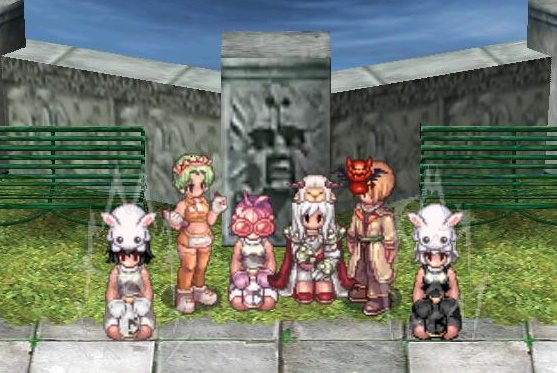 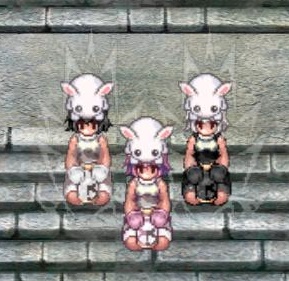 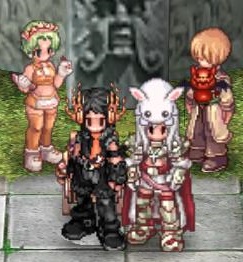 When I was so hansem /shy xDD 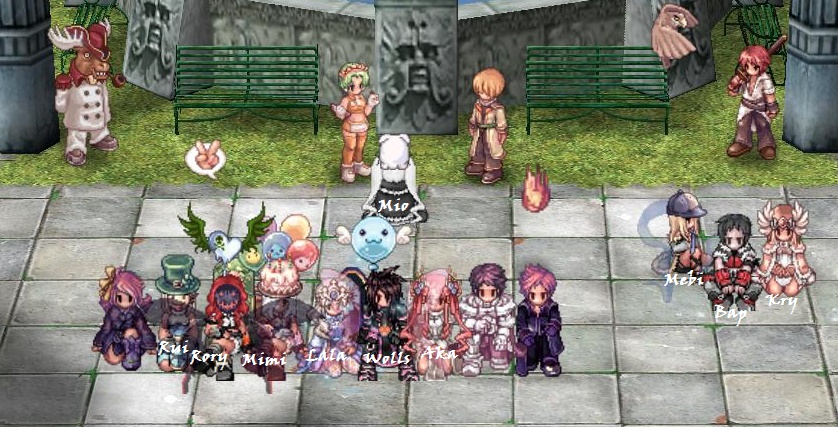 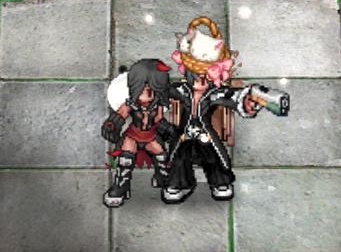 Dorara and I looks so cool here <3 xDDD 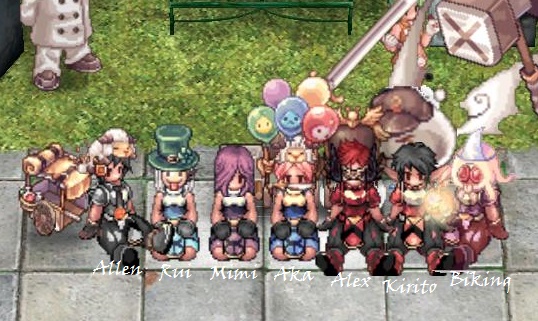 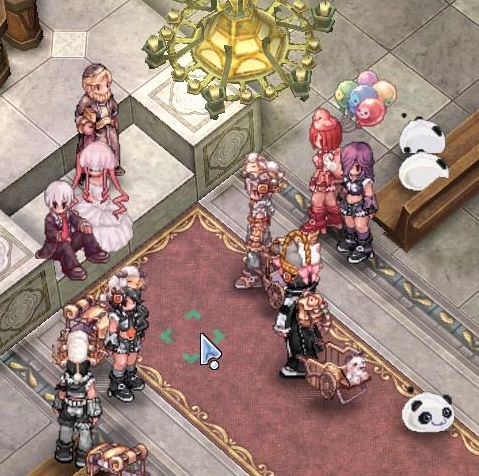 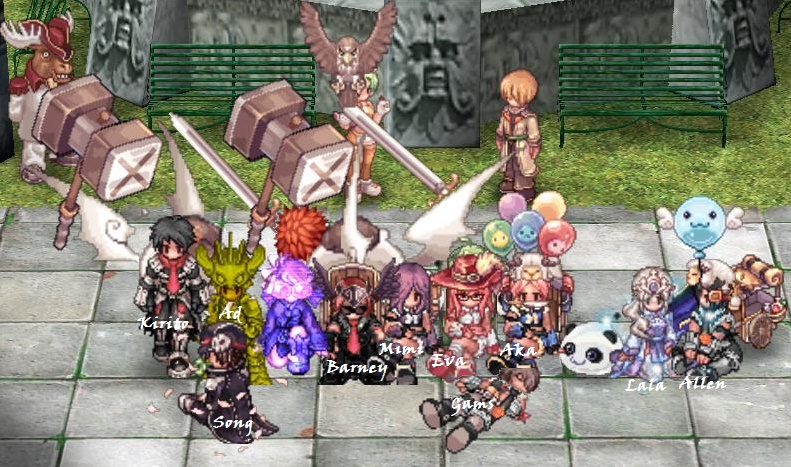 Another Random day at GHp xDDD 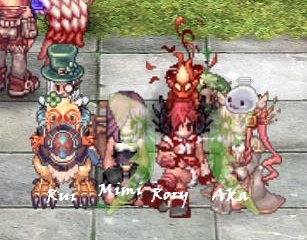