Disclaimer: Sorcerer is a scumbag liar. Do not trust him.

Thor's most loved guild, ever. No seriously.

Welcome to the Tactics Guild recruitment and hangout thread. If you are interested in joining Tactics, please read the following criteria and feel free to apply or swing by Lutie for an interview / invite. Tactics is a large and friendly guild that loves to concentrate on the rewarding and thrilling events that take place on the Thor RRO server. We are extremely active in WoE and PvP, while we also maintain the largest and most effective MvP hunting guild currently active on the server.

This guild prides itself on the unique and proud strength that has grown from its creation. Unlike some notable guilds that run on the server, you will find that this guild came to power with no boss cards and no high tier MVP drops. If you are looking to join because you assume we hand out Valkyrie Armors and Horn of Buffalo's, you will be sadly mistaken. Instead, we rely on the strength of our friendship and the mentality that our guild views itself as one collective unit as opposed to various appendages doing their own things. That being said, there are a few aspects of Tactics that may seem unfamiliar to players of Thor, I will attempt to break them down for easy understanding and to prevent misunderstandings.

Joining Tactics is like a marriage of sorts. Once you are committed, you will no longer be able to speak to your bachelor friends, hang out with your ex, or do stupid and irresponsible things because you're "Young and Hot". We view guild membership as a commitment players make not to themselves, but to everyone in the guild. This means that you are not allowed to associate in any other guilds in a way that conflicts with the interests of Tactics. If you have a lot of friends in an opposing guild, it is suggested you consider joining that guild instead for issues of clarity and brevity. While I do not wish to cast our guild in an "exclusive us versus them" mentality, you will quickly find that wearing our emblem will not put you in an unfavorable light with many people. This of course is not a universal decree, but in general, if someone is active in the server, and they are not in Tactics, there is a very high chance they actively work against us, and having you be their best pal ever is not comfortable for us, them, or you.

Having an alt character in another guild is also a misstep on your part. This guild does not like to have to worry about where your loyalties lie in the middle of WoE, and we realize you may not like being judged. That's fine. This is simply a guide on telling you what is to be expected of people in this guild. If you do not like our rules or customs, that is 100% fine. Just understand that you wishing to join and not wishing to follow our guild culture will not work for either of us, so please only apply or ask for an invite if you are fully committed to this guild. To clarify, being on good relations and even friends with people outside of the guild is fine. However, telling them how we killed X MvP, or when we did it, or what we do/did/plan to do in WoE is not. If the shackles of this marriage burn you and turn you away from us, we are sorry.

Being a member of Tactics will have its fair share of benefits and annoyances. Please understand this is not an all encompassing list, but for the most part you should assume most of these will effect you, regardless of your play style, server history, or economic situation. In general, everyone in this guild gets along. A select few of our members have issues with one another from time to time, but that's nothing to split a guild over. After all, Drama is the spice of life, and Tactics will be around for a very long time based on our current rate of consumption.

In Tactics, contribution to the guild varies from player to player. It is perfectly acceptable for members not to attend WoE, but to be simultaneously contributing to the guild in another fashion. For example, if players D and F regularly attended WoE but had little time to gear themselves, much less farm guild materials, they would be exempted from those responsibilities. The collective guild would therefore work towards obtaining gear and cards for those players so they would be able to contribute in their own way (i.e., coming to WoE). Reversely, if players P and S were not attending WoE, but were farming gear/cards for undergeared members, that would also be acceptable. Obviously, it would become unacceptable for players P and S to mass farm WoE gears and cards without distributing them to WoE members in need of them.

In terms of other farming, we also generally require all members to help with WoE essential farming. If you do not play Creator, it does not mean you are exempt from farming duties. We ask that all members contribute the smallest amount of time to help one another. It takes less than one hour per woe to farm a good amount of materials. Helping supply things like Fabric, Immortal Hearts, Star Sands, etc is a great service and help to the guild and your friends. Always remember that this guild is a family, and you should not "need" a reason to help one of them, you should do it without any benefit or personal gain. Remember, what’s good for the Hive is good for the Bee. Please do not consider this unreasonable, or selfish. Players help each other daily without need or reason, and whether you realize it or not, people will constantly make sacrifices to help you, so please do not begrudge other members.

, swing by Lutie and ask to speak with someone. We have an informal interview / get to know one another interview with all possible applicants, so don't be intimidated! If you need clarity for any issues discussed above, don't be afraid to ask! While the "rules" may sound harsh, at the end of the day they are more like guidelines than the Ten Commandments. If you wish to discuss something we will always have an ear ready for you. We hope to see you soon! As always, Tactics has no level or gear requirements, and we have no issues helping you max your character(s) or with helping you gear for WoE, so don't be afraid! Join today!


Banned for "Out of Context"

3rd, I wonnered bronze medal is the best

they made this section instead of fixing errors nd bugs wow

they made this section instead of fixing errors nd bugs wow

For that u need to get ur lazy ass active konz

Banned for "Out of Context"

EWWW chen n amanda plagued this thread with their ugly

here for the guild picture roro

here for the guild picture roro

Can I be michaelangelo

ur all dropping out of my favor


Banned for "Out of Context" 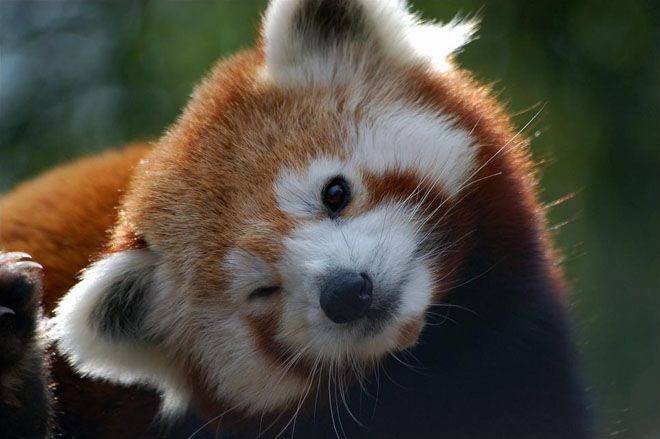 Woah I can change this?

But is breaking castles while everyone's gone REALLY that big of a deal?

Idk... Is touching a woman's boobs when she's sleeping a big of a deal?

I found one too 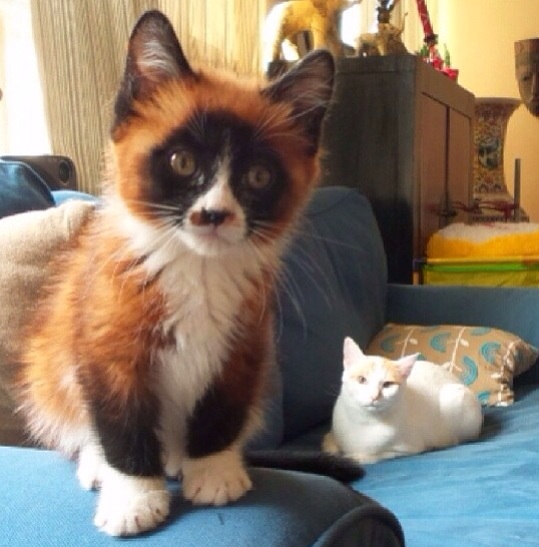 Back to Guild Recruitment